JD (of Veggie Terrain) and CH will be on vacation in Portland, OR for the next week. Their flight leaves early tomorrow AM, so they'll be out of touch for a bit. However, they will be sampling lots of beer and veggie meals - and are planning to share the tasty details (and visit your blogs!) when they return. 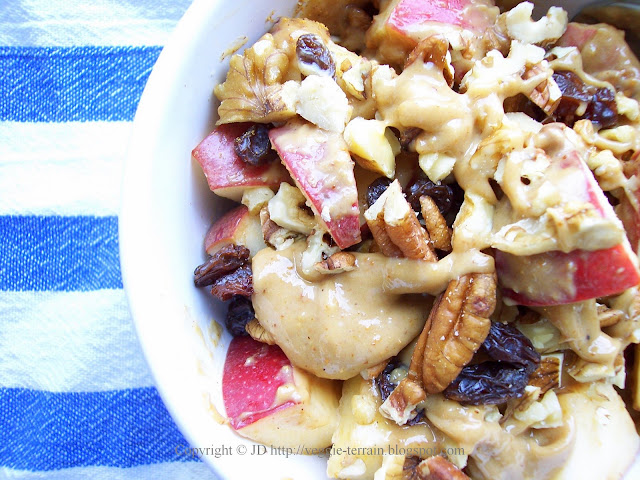 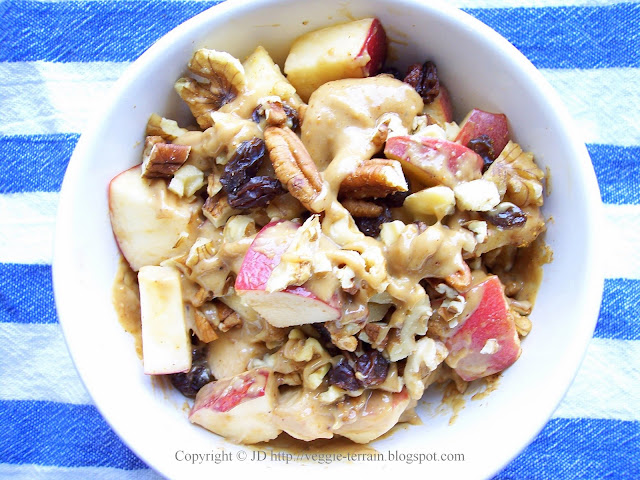