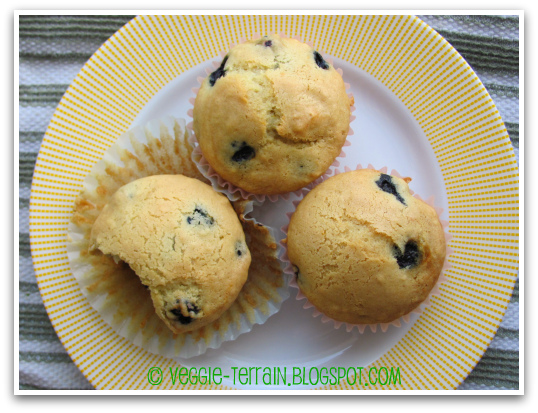 Here, as was the case in much of the Midwest, blizzard conditions have created an almost unprecedented amount of snow, wind, and even thunder and lightning. (Umm... "thunder snow" anyone?)

As a result, nearly every single business, school, courthouse, library, and grocery store is closed.

Unfortunately, I'm a bit too old to take advantage of the "no school" aspect of our city-wide snow day, but that hasn't stopped me from enjoying the fact that we're stuck inside.  Because, let's be honest, what's better than sitting around in your PJs, watching the news, and instant messaging your 16-year-old brother all day?

*No offense, JW, I always love talking to you more than anything else! 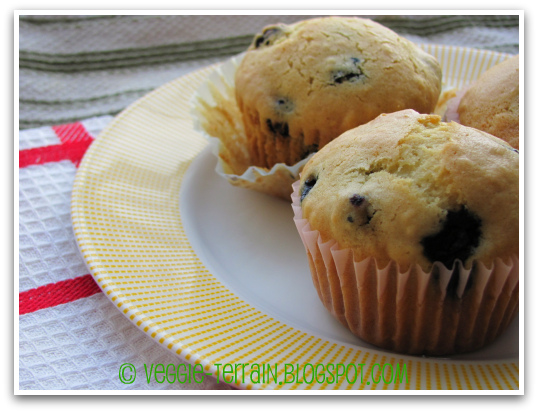 Clearly, there's nothing like a few feet of snow to inspire my inner baker, and I have a sneaking suspicion that many of you feel the same way...

Thus, I finally made the Blueberry Lemon Muffin recipe from "The Joy of Vegan Baking" that I've had bookmarked for eons. 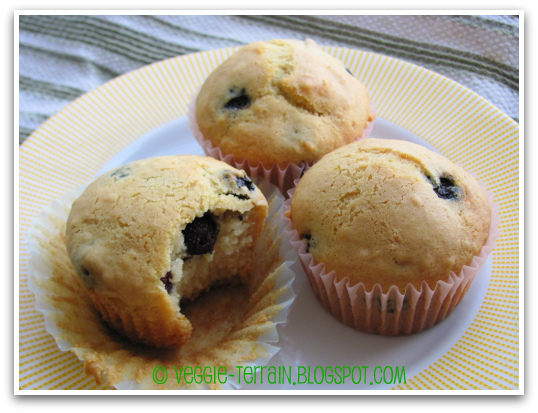 The only down-side was that I realized - a bit too late - that there were far fewer frozen blueberries lurking in my freezer than were necessary, and that it was, obviously, not wise to venture outside. As a result, CH and I ended up dubbing the muffins "blizzard-style." 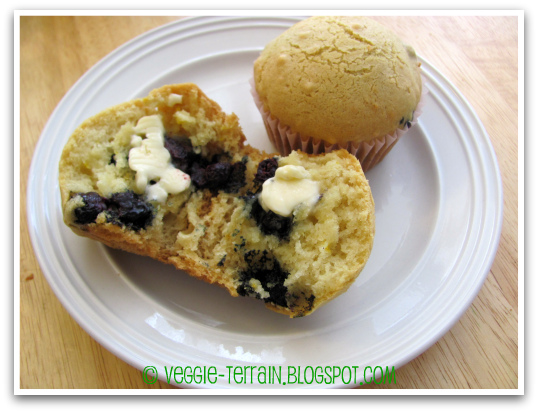 The end result was a muffin that could've been a bit sweeter (I did go light on the sugar), although they were definitely tasty. And, slathered with a pat of Earth Balance butter, they were close to perfect...
Posted by jd